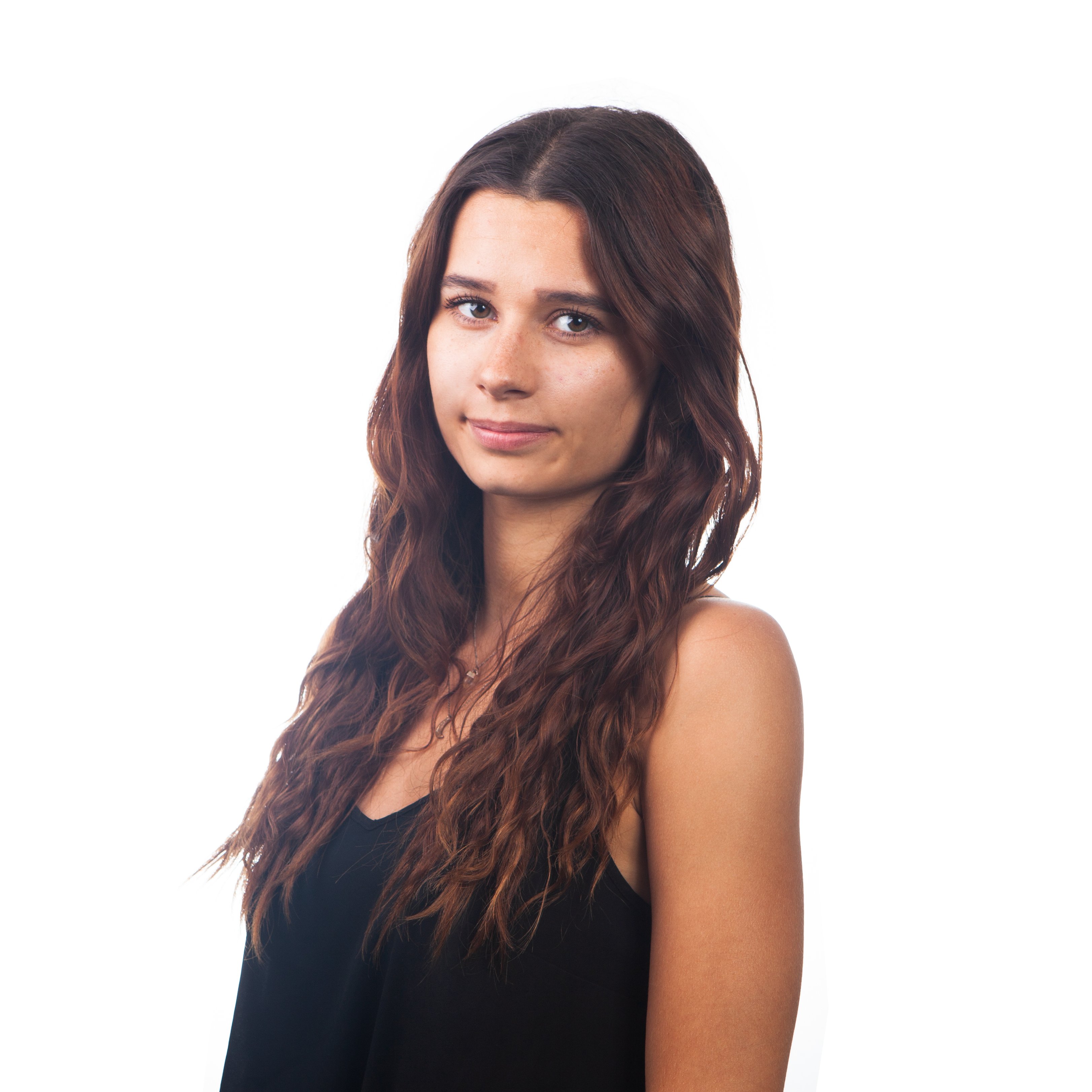 Use the form or speak to one of our luxury villa specialists like Shannon today.

Contact us today for the best rates and exclusive perks

Our Travel Planners can help you find the perfect vacation home

Slightly hard to define and pleasingly outside the norm of standard St. Barth luxury rentals, Villa Byzance is a place unto itself. The name is taken from the French word for Byzantium, an ancient Greek city that was later the capital of the Roman and then the Ottoman Empire. Suffice it to say that the influences and design are eclectic.

Villa Byzance occupies a prime piece of land on the island, in Colombier and within minutes of the beach and shopping. Not only does it have ocean views, but it also has multicolored panoramas and sunrise and sunset.

The color scheme is simple and muted: mostly calming shades of gray and white, beneath high vaulted ceilings and with expansive sea views and abundant natural light from the wide, arched windows.

The layout is also somewhat unorthodox. There is no clearly defined living room. Rather, each of the two bedrooms has its own living room. Each of the bedrooms is air-conditioned and has a platform king-size bed, ensuite bathroom, and terrific views. It's perfect for parents and adult children, or two couples traveling together, but it is not suitable for children or pets.

For larger gatherings, there is an outdoor sunken sitting area and a central, shared kitchen. And of course there is the terrace, with its wide deck overlooking Petite Anse Bay and Bonhomme islet, plentiful sunbeds, a gas grill and a swimming pool, as well as a lush garden. During low season, the house comes with a complimentary car rental. 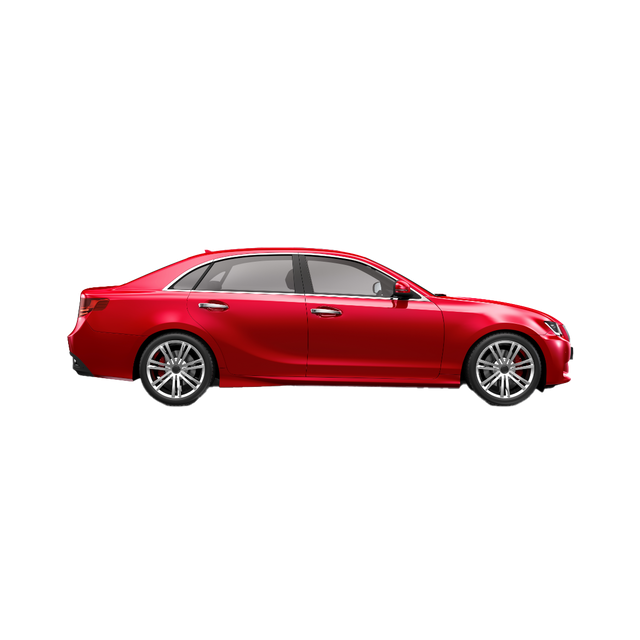 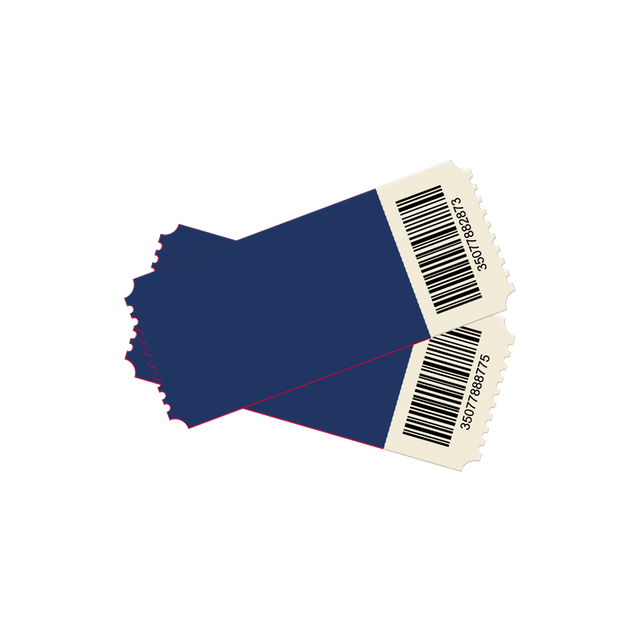 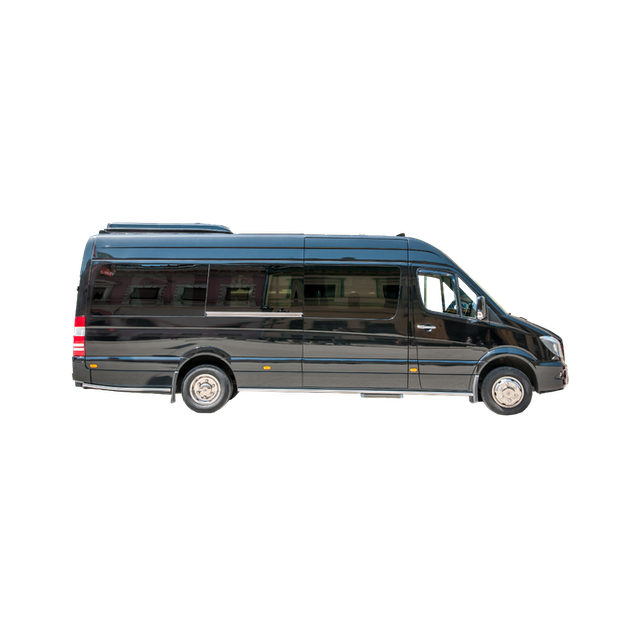 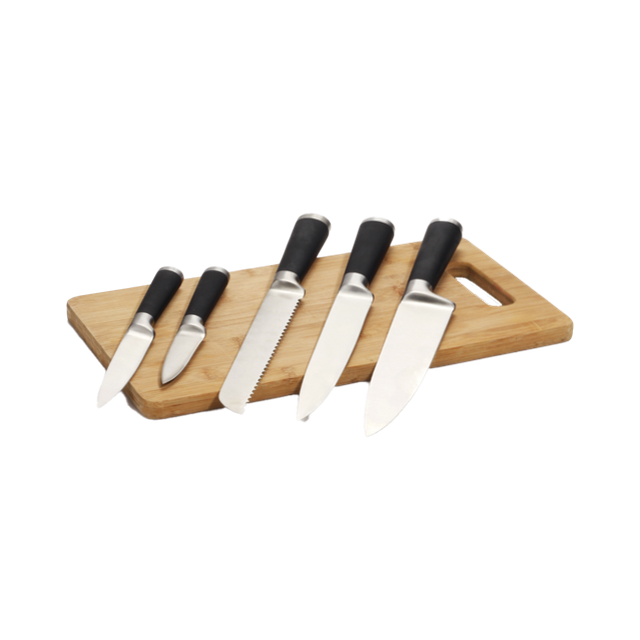 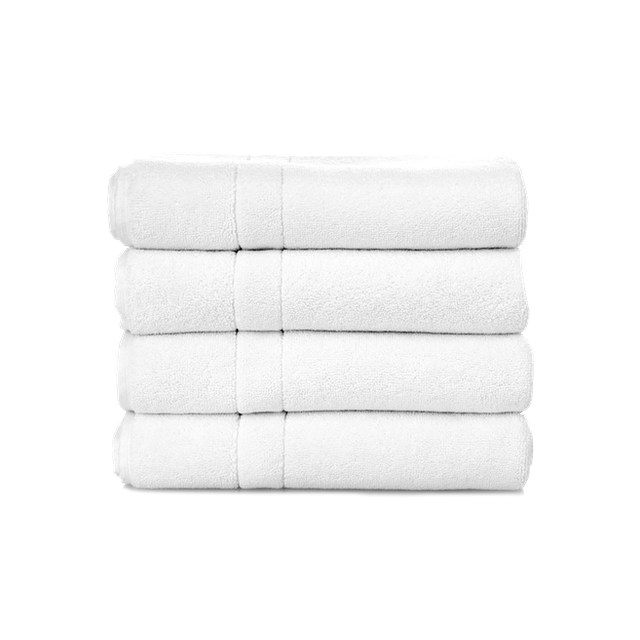 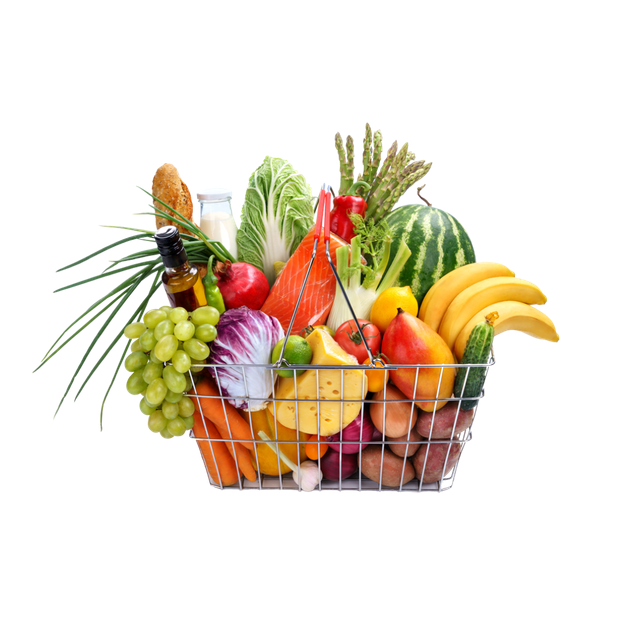 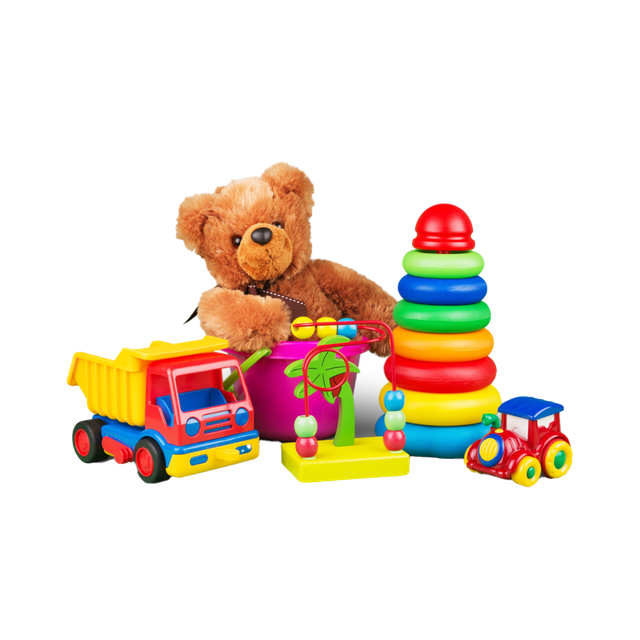 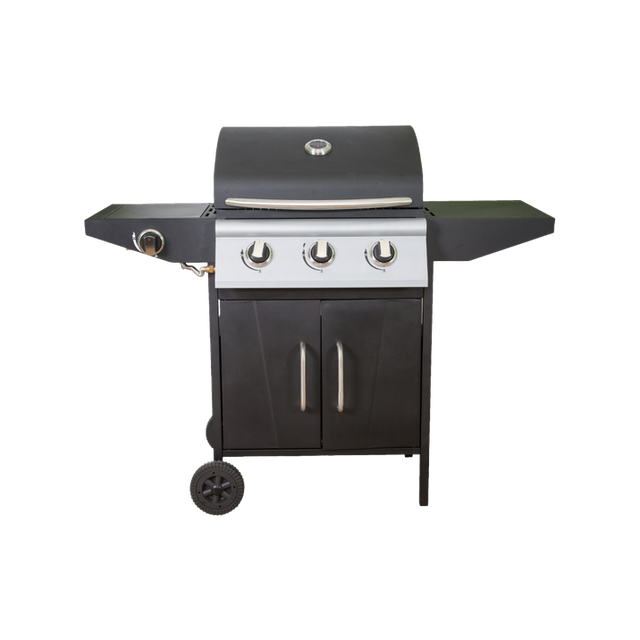 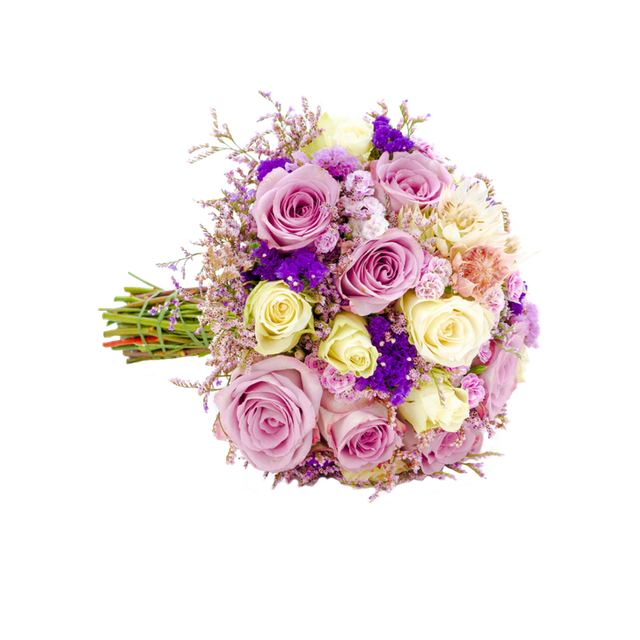 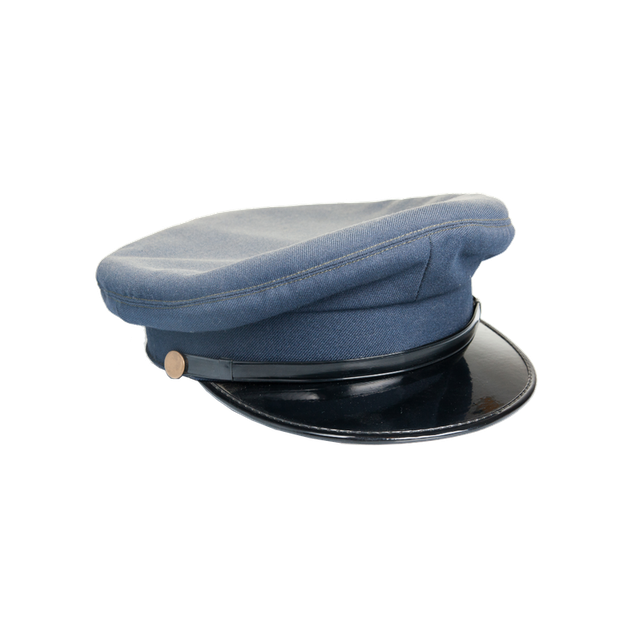 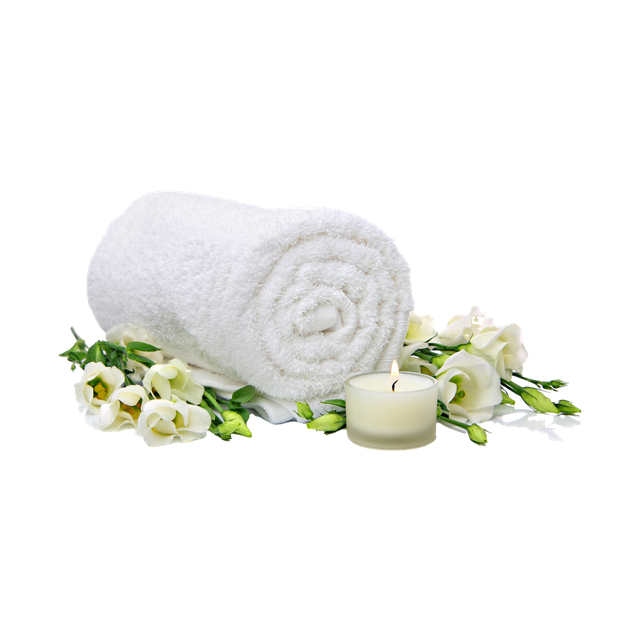 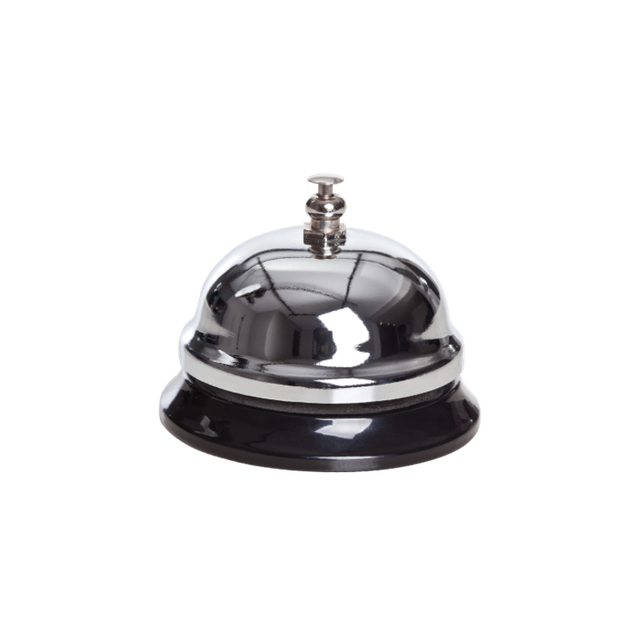