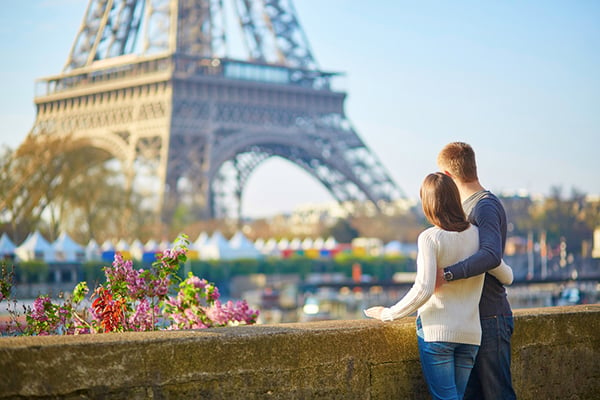 Now that Disneyland Paris has reopened we’re here to bring you the latest Park updates. What are the latest changes? Find out here!

The top 3 updates at Disneyland Paris

Merch for the upcoming 30th anniversary of the opening of the Disneyland Paris park has started to be released. Look out for branded 30th items and food across the shops and restaurants!

If you are planning a trip to Disneyland Paris, please note that vaccine passes are required for entry. You need to make sure you are up to date with your Covid vaccinations if you are hoping to jump into the magic.

Multi-day passes are now back on sale for Disneyland Paris. Previously, when Disneyland Paris had opened after being shut due to restrictions, you were only able to purchase single day tickets. Now, you can purchase up to 4 days of park tickets.

1) Updates to the Disney Park app

The Disney Park app, used to help visitors get around the park during their visit, has recently been updated for easier functionality

‘Zip-A-Dee-Doo-Dah’ has been removed from the song list of the new Disney Stars on Parade show.

The celebrations for Disneyland Paris’ 30th Anniversary are coming soon, with festivities commencing on the 6th March, 2022. Previews of upcoming merch have started to be released, so keep an eye out for all the new celebratory goodies you can soon buy at the park.

Disneyland Paris’ Pride celebrations are due to return in the summer of 2022.

The highly-anticipated Avengers Campus opened to great acclaim in Disneyland California in the summer of 2021, and next year, Disneyland Paris will be getting a piece of the action. While the contents of the new Avengers Campus are a closely guarded secret right now, it’s a safe bet that it’ll be assembling marvel fans from across the world when it opens.

2) Mickey’s 30th-anniversary outfit has been revealed

A big birthday demands a fabulous new outfit, and Mickey Mouse has embraced that memo for Disneyland Paris’ 30th anniversary in 2022. Official artwork has been released picturing Disney’s most famous character resplendent in a holographic and colorful suit and top hat.

A brand new limited-time show will take place in front of the castle in celebration of the park’s 30th anniversary. Details are being kept under wraps for now, so check back in soon for more information as we get it. Fan-favorite parades ‘Disney Illuminations’ and ‘Disney Stars On Parade’ will both return for the 30th-anniversary celebrations in 2022.

Currently closed for refurbishment at Disneyland Paris is ‘Le Château de la Belle au Bois Dormant’, or Sleeping Beauty’s fairytale castle. The iconic castle is currently receiving some TLC in preparation for the Park’s 30th Anniversary next year (2022). Needless to say, you may spot the dragon residing below the castle is also receiving some attention, so unfortunately it’s not possible to visit them at present. It’s not all doom and gloom though as castle fans will still be able to walk through the enchanting castle and immerse themselves in its magic!

An exciting remodel of the Studio Tram Tour ride sees the Cars Road Trip roll into town! From the new mid-century style boarding station, hop on and enjoy the scenic route, which passes through the amazing ‘Cars-tastrophe Canyon’. There’s a fun surprise here when truck trains violently shake and partly explode in an ‘earthquake’, before everybody gets spectacularly soaked with water!

The Buzz Lightyear Laser Blast ride has received plenty of TLC during the recent lockdown. You’ll notice the ride has had a thorough repaint throughout, plus there’s the addition of some new LED lighting. The fresh look lets you enjoy the intergalactic experience to the max!

The Orbitron ride is worth a quick mention. The iconic ride is currently closed for refurbishment, in time for the Park’s 30th Anniversary in 2022.