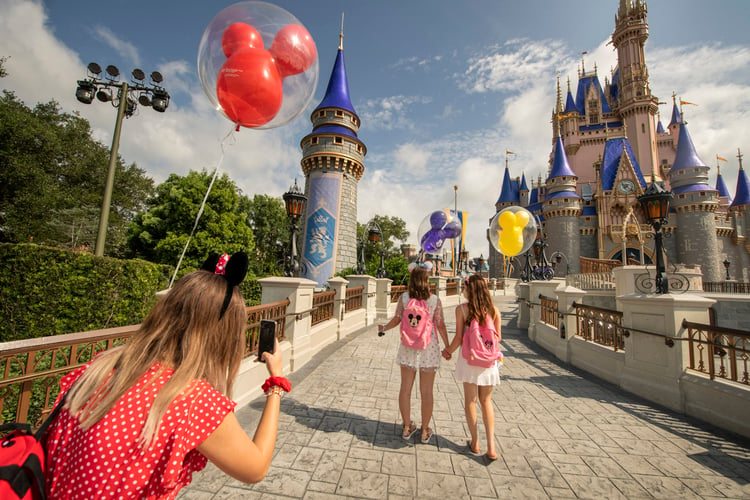 In this day and age, the news can change quickly. It’s a great idea to keep on top of things so you know exactly what you can expect for your next Disney World trip. Find the latest news and updates below and remember to stay in the know by checking the official website for all your Disney World news and updates!

What to expect when you visit Disney World

What you will need

The resort is also recommending that you have the latest version of the My Disney Experience app on your mobile device. And that you bring a cashless or contactless form of payment.

One of the biggest Disney News World stories is the recent change in the current face mask policy. Visitors can now go mask-free, when in the open air. This will be welcome news for the Disney bloggers and families looking for a timeless photo opp moment in the park! Face coverings will still need to be worn indoors and whilst queuing for rides and on Disney transport. Stay in the know here, with all the latest face mask guidelines.

Stay with Top Villas when you visit Disney World

For those visiting Disney World Orlando or Disneyland California, enjoy an unforgettable stay with Top Villas. Our vacation homes suit couples, families, and large multigenerational groups. Choose from themed kids’ rooms and game rooms to a whole plethora of luxury amenities! All located within a short drive of the parks, you’re guaranteed a first-class vacation. Our Guest Experience team is also on hand to help enhance your vacation, with an amazing range of Travel Extras.

What’s more, we make payments a breeze. Our new Affirm credit payment option* means you can spread the cost of your villa rental over a 3, 6, or 12 month period. Simply look out for properties with the Affirm banner.

Many of our vacation rentals also benefit from our new flex cancellation policy. You’ll be free to cancel within the specified time for any reason, for a full refund. Alternatively, amend your travel dates for free.

To benefit from this extra peace of mind, reserve a vacation home with one of the following badges: 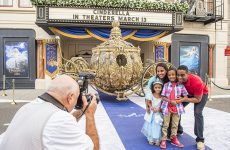 Cinderella Disney World: All About Cinderella 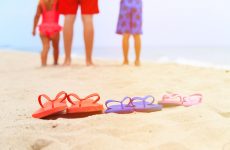 Where to go in January