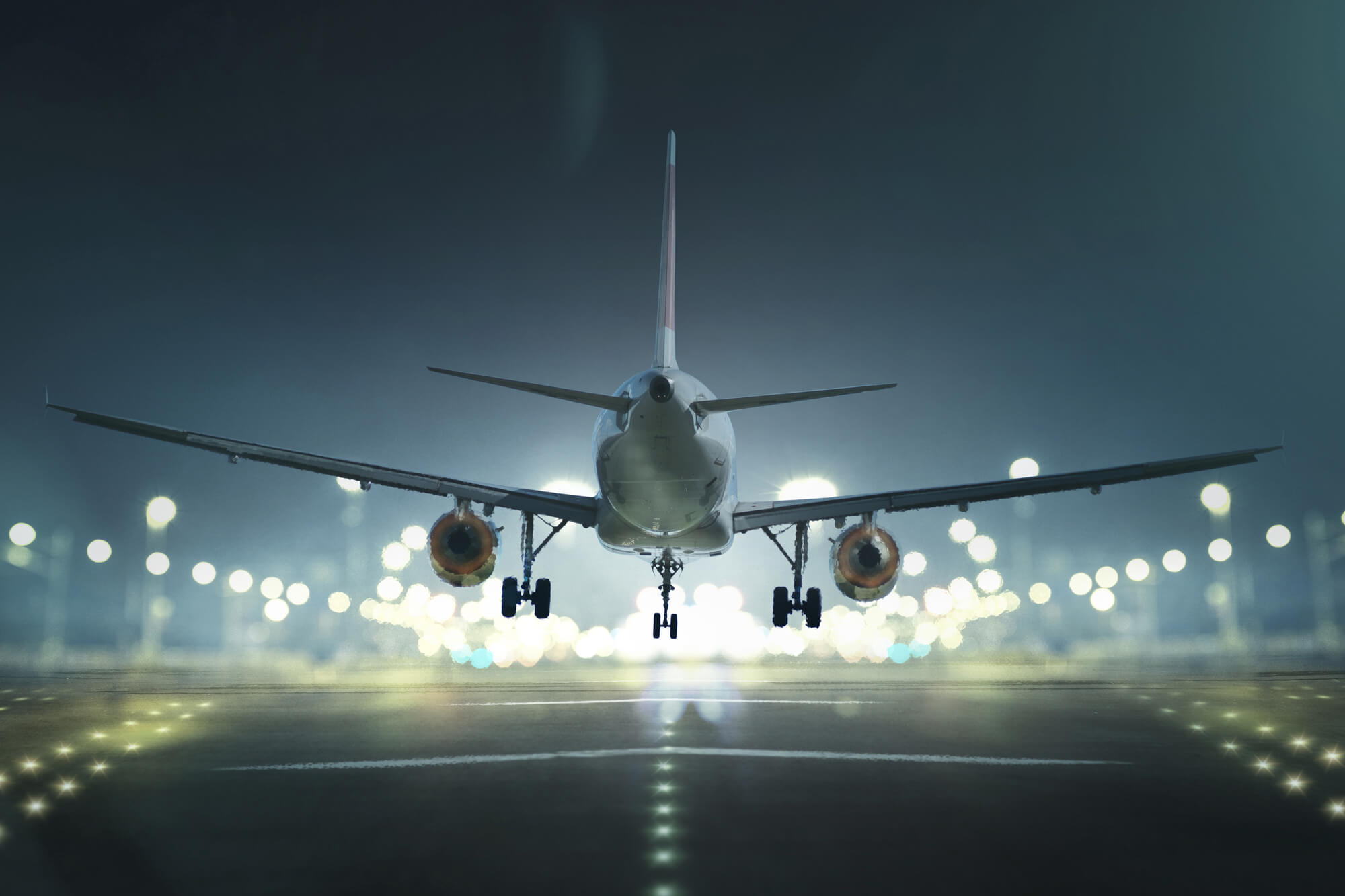 Forward-planning is the key to getting your vacation off to a smooth start. Once your tickets to Disney World are booked, the next step is to decide which airport you want to fly into. It makes most sense to first consider the airport that is closest to Disney World, so you can get to your destination even sooner. So, which airport is closest?

What is the closest airport to Disney World?

The closest airport to the Disney Parks is the Orlando International Airport (or MCO for short), which is located in the Southeast of central Orlando. It is one of the largest and busiest airports in the state of Florida, with around 40 million passengers traveling through its terminals every year. It features an expansive lobby area for travelers waiting for flights, as well as a convention space, several bars, and 2 restaurants, including a signature restaurant on the top level overlooking the airport and runways below. It is also typically the main hub for visitors to Disney World Orlando and other theme parks in the Orlando area.

How far is MCO from Disney World?

Depending on the route you take, Disney World lies between an 18 minute and 23 minute drive away in good traffic, or between 16 and 22 miles. That is if you take a direct route from the airport to the parks itself. The distance to your chosen resort may vary. For example, the drive from MCO to the Windsor Palms Resort can take 35 minutes in good traffic, and the drive to the popular Reunion resort can take between 35 and 40 minutes.

How to get from MCO Airport to Disney World.

The easiest way to get from MCO to Disney World is by car. You can either catch a taxi whilst you are there, or pre-arrange your transfers before you leave for your vacation. Alternatively, you could also look into car hire, so you are able to access a vehicle for the duration of your visit. If you stay with Top Villas for your Disney vacation, we can arrange car hire or transfers in advance. You can even choose to be collected from the airport and have your car left for your use.

Which route should you take?

There are two main routes from MCO to Disney World, if you are driving yourself. The Main route, and the quickest route, is the FL-528 E, which takes you through the city of Orlando. This is the perfect way to go if you want to get there as quickly as possible. You can also catch glimpses of the city on either side of you, and will pass close to a Target and Publix, which is perfect if you want to squeeze in some shopping before you get to your accommodation.

A good alternative route is the FL-417, which has tolls. It runs around the outside of the main sections of Orlando, and passes by Gatorland if you fancy a stop to do something a little on the wild side.

Disney’s Magical Express is a complimentary service, but it’s unfortunately  only available to guests staying at Walt Disney Resort. The service requires a reservation that must be made prior to arrival at Orlando International Airport (MCO). All guests must be listed on the room reservation to be able to use this service.

If you’re staying at one of the resorts near Disney, you can’t use this service, but you can use the resort’s free transportation to the theme parks.

Otherwise, your best bet would be to arrange a taxi or transfer to reach the Disney World parks.

What other airports are near Disney World?

There are several more airports that are within reaching distance of the Disney World parks, if MCO for whatever reason is not suitable. These are; 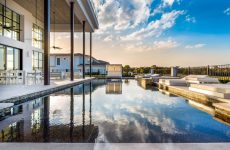 5 of the largest villas in Orlando, Florida 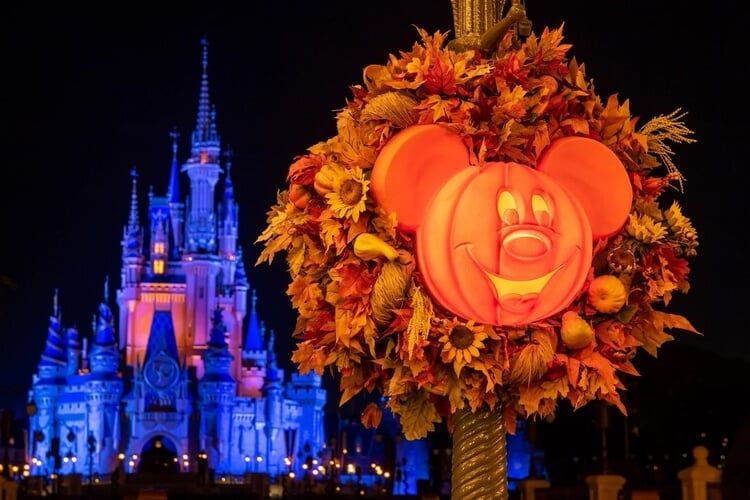 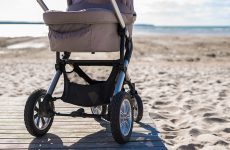 Can I hire a cot or highchair for my Barbados vacation?