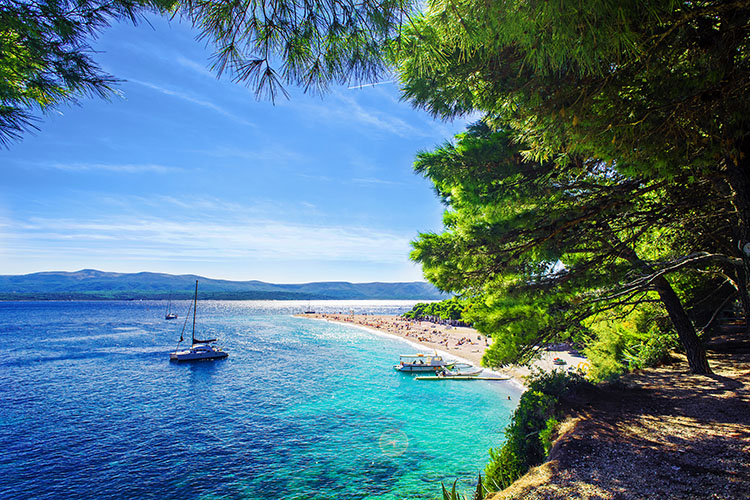 The third-largest of Croatia’s islands, Brac is a top tourist destination. Here’s a handy guide of things to know before you go… 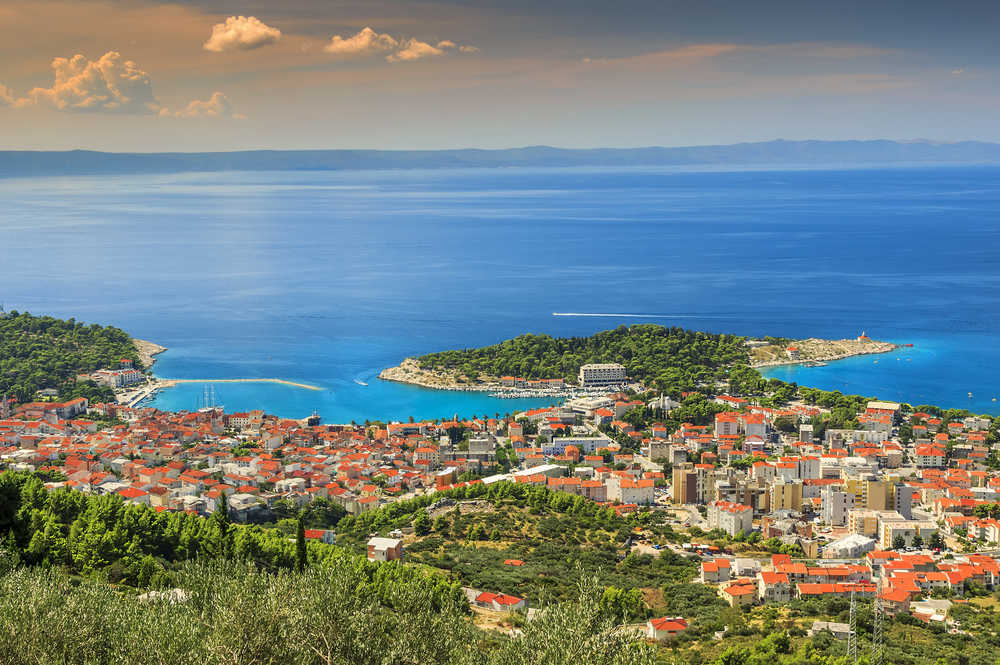 The nearest of the major islands to Split, Brac is easy to get to by air or by boat, with Bol Airport just a stone’s throw away and regular ferries running to the fabulous former fishing village of Supetar. On the opposite side of the isle lies the equally picturesque town of Bol, boasting the most famous Adriatic beach, Zlatni Rat.

The smaller coastal settlements of Postira, Povlja and Milna are less touristy with plenty to see and do, making them ideal for some serious Mediterranean-island chilling. Away from the coast, Brac’s beautiful interior is part of the island’s allure, with scrub-covered karst uplands rich with vines, olives, orange trees, and limestone formations that have built up over the centuries by farmers clearing the rocky landscape to grow crops.

Bol Airport otherwise known as Brac Airport is located in Vesko Field close to the town of Bol. It is one of three island airports in Croatia used for commercial passenger flights, mainly charter traffic from Europe and the US during the summer season. Bol Airport was established in May 1993 making it the youngest Croatian airport. It offers a taxi service during airport opening hours.

Before Brac hit the tourist headlines it was largely known for its famous marble and limestone exports. The unique milky white mix was used on some of the world’s most famous attractions including the high altar of Liverpool’s Catholic Cathedral, the White House in Washington, the Diocletian’s Palace in Split and Berlin’s Reichstag.

Bol and Supetar are the two largest towns in Brac. Bol is hugely popular with its vibrant cosmopolitan vibe and home to Croatia’s best beach Zlatni Rat, famed for its natural beauty and excellent windsurfing. Bol is home to an array of natural attractions including the Dominican Monastery, the King’s Stairs and Fountain, gothic buildings, fascinating sculptures and churches to name just a few.

A wide selection of restaurants offer a variety of local and Mediterranean dishes with plenty of meat, fish and pasta on the menu. Dozens of cafes and bars in and around the town are great places to sit and enjoy a drink and a chat – sit by the harbour to watch the boats and yachts arriving or along the tree-lined promenade that leads to Zlatni Rat beach.  For a true taste of Croatia try a bottle of malvasia wine and a mixed seafood buzzara and simply watch the world go by!

The former fishing village of Supeta is renowned for its beaches, coves and bays dotted along the coastline. Supetar is a spectacular spot for sunbathing and enjoying some quality relaxation time. Its main street is buzzing with bars, cafes and restaurants plus plenty of art exhibits, museums and local architecture. Luxury villas in Brac are the ideal home from home during a vacation in Croatia, ideally located close to everything the island has to offer.