Blog > USA > A guide to tornado season in America 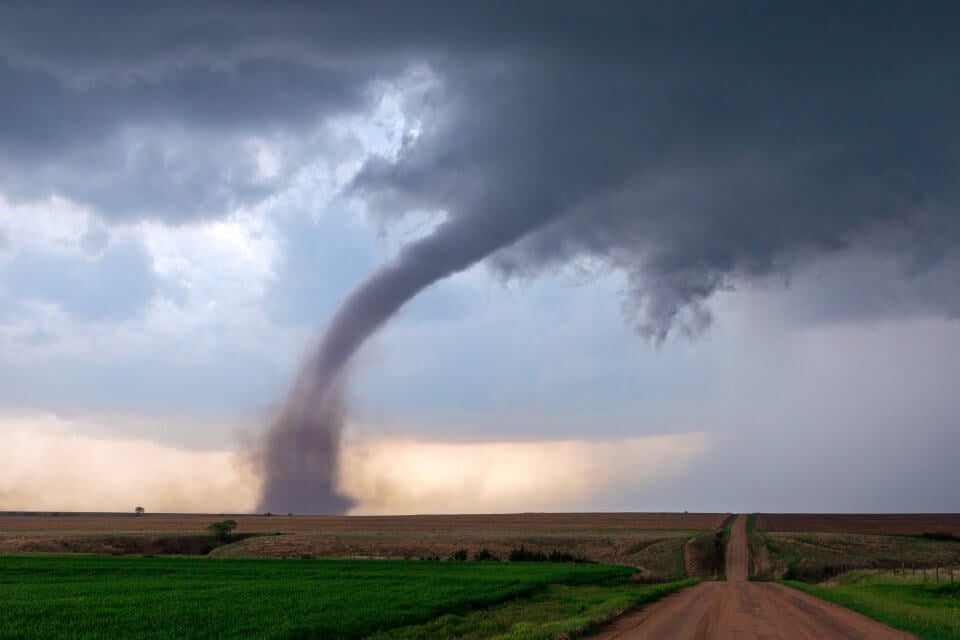 Tornado season is an annual weather event that affects countless towns and cities in the USA. If you’re heading on a trip and wondering about where and when tornadoes may strike, or how to stay safe if you encounter one, our comprehensive guide to tornadoes in America will give you all the information you need.

When is tornado season?

Tornado season runs from April through June. May is traditionally the month where tornadoes are most frequent and strongest.

How long does a tornado last?

When they make ground, tornadoes can last for anything from up to a few seconds to three hours, depending on their size and wind speed.

Where does a tornado occur?

Tornadoes generally occur in mid-latitude areas, where warm subtropical air meets colder arctic air. These two types of air often have different wind speeds and directions, and when they meet, can cause rotational air masses.

The state with the most tornadoes

Texas has the most tornadoes on average. Annually, the Lone Star State has 140 tornadoes.

How fast does a tornado move?

The speed of tornadoes varies enormously. They can be almost stationary, or move at up to 70 mph, although the average speed is 30 mph.

There are two ways of categorizing tornadoes; by type and by grade.

The five types of tornadoes are:

Tornadoes are measured using the Enhanced Fujita Scale. There are six measurements on the scale, with EF0 being the weakest tornado and EF5 being the strongest and most dangerous.

How often do tornadoes occur?

Across the USA, tornadoes occur roughly 1200 times per year, mostly in the spring and summer. The most common time for tornadoes to happen is between 4 pm and 9 pm.

What do tornadoes and hurricanes have in common?

Hurricanes and tornadoes are very different violent weather phenomenons. The only similarity between them is that they can both produce strong, fast-rotating air.

Do tornadoes happen at night?

Tornadoes are more frequent during the day but can occur at any time, even at night. Night tornadoes tend to be more dangerous than daytime tornadoes because they catch people unaware.

Can tornadoes happen in winter?

Winter tornadoes can and do occur, albeit much less frequently than spring and summer tornadoes. The Gulf states are the most likely to experience winter tornadoes. Winter tornadoes have a reputation for being more dangerous than their fair-weather counterparts because they move much faster and form more quickly.

Can tornadoes form over water?

Yes, tornadoes can form over water – when this happens they are called waterspouts.

Can tornadoes be predicted?

Tornadoes can be predicted to an extent, but the amount to which we can accurately predict them is limited. Scientists have a good understanding of the atmospheric conditions that are needed for tornadoes to form, but not when they will actually occur.

What to do if you encounter a tornado

Tornadoes are scary events, but if you find yourself in the midst of a tornado warning, there are things you can do to keep yourself safe. In tornado states during the spring and summer, keep listening to weather stations to get a good idea of when any tornadoes have been sighted. If you are in a building, follow the tornado procedures and get to a shelter or an underground area, ensuring that you stay away from windows. It is important to stay away from anything that might break or shatter. If you are outside, get inside a sturdy building as soon as possible. If you are in a vehicle, either get down in the footwell covering your head or, preferably, get out and shelter in a low-lying ditch or ravine.

The states below experienced the highest number of tornadoes in 2021. Although the exact number per year will change, these states are usually at the top of the list of those most likely to see significant tornado activity throughout the year.

If you’re heading on an American adventure, check out our stunning vacation rentals in awesome holiday destinations, including Florida, Arizona, and California. 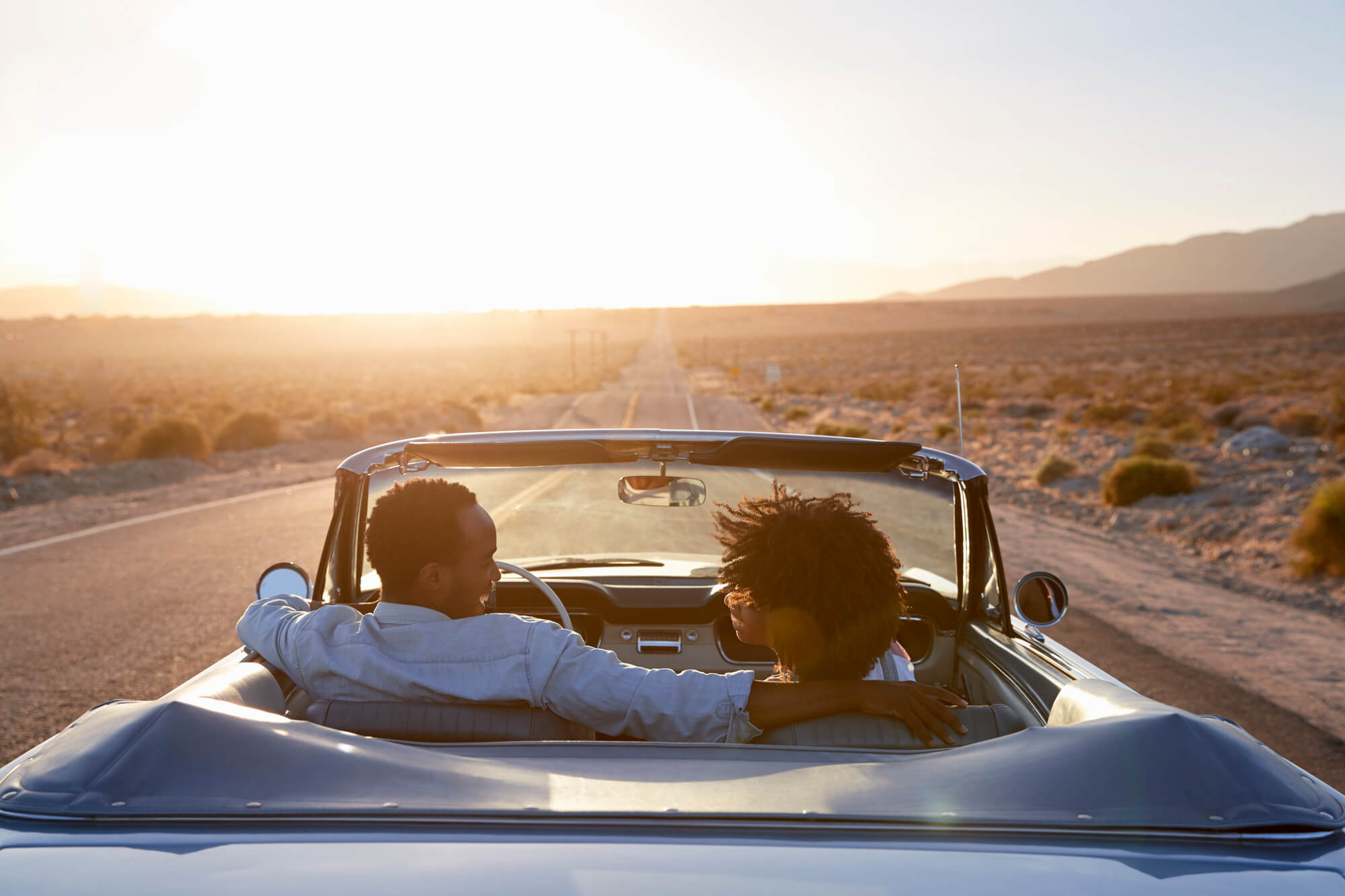 How to plan a road trip in America

Best places to visit for fans of dinosaurs in the USA

Top filming locations to visit in the USA