Blog > New Mexico > When is the best time to visit New Mexico? 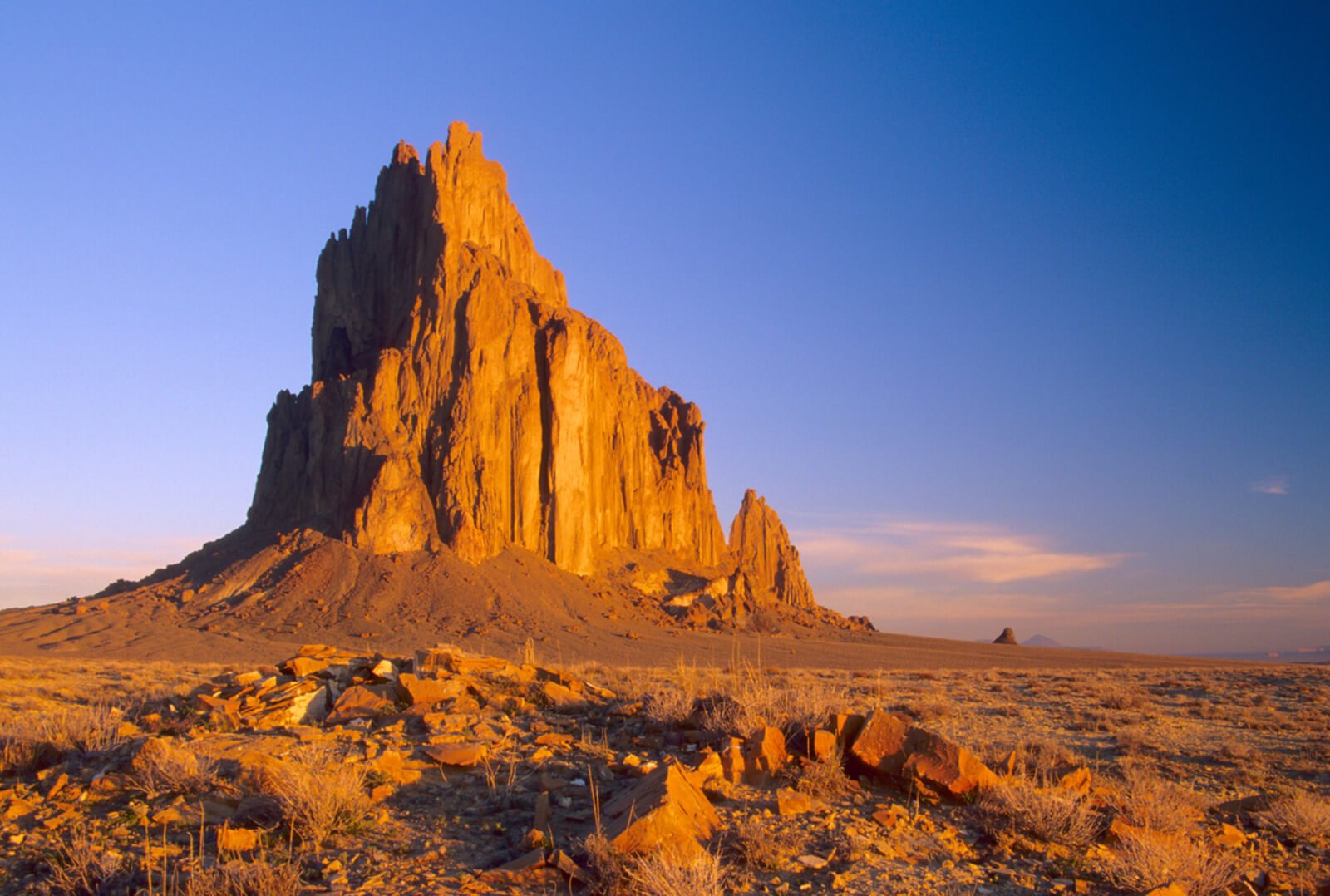 Beautiful, dramatic, and diverse, New Mexico is a stunning vacation destination. There are benefits to visiting the state at any time of year, but there are some times that are definitely better than others. Generally speaking, the best time to visit New Mexico is between September and November. There is quite a divide between the north of New Mexico and the south in terms of weather conditions and temperatures, with the south being milder during the winter, whereas the north often sees heavy snow. The New Mexico weather in winter is very cold and snowy, particularly in the mountains, making it a fantastic place for a ski vacation. Read on to discover our in-depth guide to the best time to visit New Mexico.

When is the best time to visit New Mexico for good weather?

The weather in New Mexico is as varied as the landscapes. The north of the state experiences warm summers and freezing winters, particularly over the higher elevations, where ski breaks are entirely possible well into the year thanks to large amounts of snowfall. The south of New Mexico is much drier, flatter, and hotter, with mild winters. The NEw Mexico weather year-round is a carousel of chilly conditions and snowfall in the winter and dry heat during the summer.

Given how changeable the weather conditions are in New Mexico, which month you choose to visit will play a big part in what sort of activities and adventures you enjoy on your vacation. Take a look at our month-by-month guide to the weather in New Mexico to help plan your trip like a pro.

The first month of Spring brings changeable weather to New Mexico. Things are starting to warm up, with average lows of 27F (-3C), although flurries of wintery weather are still common particularly in the north of the state during the early weeks of March. Precipitation is pretty low throughout the month, although there may still be some snowfall at high altitudes. Precipitation is lower in the south of New Mexico, although there are still many windy days. Overall, the New Mexico weather in March is still wintery, with some brighter days peaking through towards the end of the month.

Warming temperatures bring a significant change to New Mexico during April. The snow begins to rapidly melt away, causing rivers to swell and wildflowers to bloom across the plains and mountains. The number of sunny days increases in April, taking the average low temperatures above freezing for the first time in the year in the north. In the south of the state, the average temperature reaches even higher, and some days are quite hot. April is usually the windiest month in New Mexico.

Weather in New Mexico in May

The grip of winter has loosened in the north of New Mexico by the time May rolls around. Despite some chilly conditions first thing in the morning and at nighttime, daytime temperatures reach a pleasant 74F (23C). Occasionally, thunderstorms rumble through in the afternoons, but other than that, May is a dry and sunny month in the north. In the south, things continue to heat up, with average high temperatures in the high 80’s (low 30’s), low precipitation, and less wind than in previous months. If you want to explore the beautiful natural attractions of New Mexico and see amazing wildflowers in bloom, then May is the best time to visit New Mexico.

The first week of summer comes with continually increasing temperatures in New Mexico, and the entire state becomes hot in June. The south in particular can reach very high temperatures, up to 97F (36C), with little in the way of rain and plenty of bright sunny days. If you’re looking for fabulous weather, then June is the best month to visit New Mexico.

July in New Mexico is hot and humid, with an increased number of rainy days. It is a good month to plan some indoor activities, such as visiting the museums of Alberquerque, which will allow you to escape the heat and the rain showers. In the north of the state, July is the hottest month with highs of 86F (30C), while the south reaches highs of 97F (36C).

August in New Mexico is both warm and wet, with average high temperatures between 86F (30C) and 97F (36C), and many wet and rainy days. If you’re keen to avoid the rain as much as possible, the south is generally drier than the north during August. On a sunny day, August is a fantastic month to visit some of the many beaches in New Mexico.

September is a beautiful month to visit New Mexico. The tail-end of summer offers bright, warm days without the intense heat and humidity of previous months, as well as less rainfall. It is a good month to visit New Mexico for wildlife lovers, as the cooler temperatures mean that hummingbirds are pretty active, although arachnophobes should be aware that it is also the start of the tarantula migration period.

Weather in New Mexico in October

November weather in New Mexico feels crisp and fresh. There are plenty of bright sunny days and some snowfall in the mountains in the north. With that being said, precipitation across the state is low. The mild temperatures make November another fantastic month for hiking. It is definitely the changing point between fall and winter, with New Mexico November weather bringing much colder nights and days.

December in northern New Mexico is pretty cold, with temperatures falling as low as 19F (-7C). There is little precipitation throughout the month, with the majority falling as snow. It also gets a bit winder during December. The south of New Mexico stays milder during the day, although there is slightly more precipitation.

When is the best time to visit New Mexico for events and festivals?

September is the best month to visit New Mexico for events and festivals. The grand New Mexico State Fair takes place in the middle of the month. The White Sands Balloon and Music Festival is another popular event in September. You could also visit New Mexico in October if you want to enjoy cultural events; the famous Alberquerque International Balloon Fiesta happens in October, as do a selection of Halloween-themed events.

When is the best time to visit New Mexico for fewer crowds?

Late fall or early Spring are the best times to visit New Mexico if you want to avoid large crowds. The tourist peak season is during the summer months and over the Christmas period. Try visiting New Mexico in March, April, October, or November for the best combination of warmer weather and fewer crowds.

If you’re visiting New Mexico on a vacation to the Land Of Enchantment, then take a look at our stunning New Mexico vacation rentals. Perfect for family vacations and winter sports breaks in the mountains, these beautiful homes are the most luxurious option for your vacation accommodation. Take a look at our range below, or visit our New Mexico destination page here.